Review ~ TWO NIGHTS WITH HIS BRIDE by Kat Latham 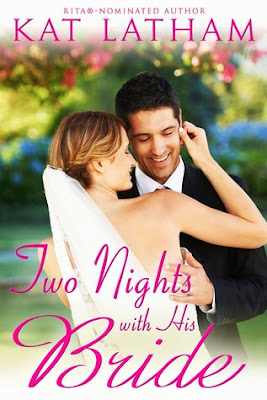 Wedding fever has hit the little town of Marietta...


Soap opera star Nancy Parsons is madly in love with Hollywood’s favorite leading man, and they’re getting married on her parents’ stunning horse ranch just outside Marietta, Montana. Actors, athletes, and politicians will be there to watch Hollywood’s most extravagant couple say I do.
There’s just one problem. The bride’s childhood friend Wyatt Wilder knows Nancy’s making the biggest mistake of her life. Sure, Jared’s got looks, money, fame, and—it seems—Nancy’s heart. But when her bridesmaids hire him to lead them on a girls’-only adventure, Wyatt has two nights in the wilderness along the Yellowstone River to show her what a real man looks and acts like. A rugged, tough, loving man.


But will he be able to do it before she says “I do” to the wrong man?

REVIEW
Two Nights with His Bride is the sixth and final book in the Montana Born Brides Series.  It is however, the only book I’ve read from the series.  It’s definitely the book I’ve been waiting for.  Two Nights with His Bride is full of surprises. The biggest being how crazy I am for the hero, Wyatt Wilder.  Wyatt was mentioned in Kat’s One Night with Her Bachelor, and I was sure I wasn’t going to like the man.  I thought Wyatt was going to be one of those heroes who had to be knocked down and put back together in order to be likeable.  From the minute he appeared in the book, I knew I was wrong about him and page after page I realized what an amazing man he was.

Nancy Parsons  is known as Nancylynn Pruitt in Marietta, Montana, where she was born and raised. She has returned to marry a man she thinks can give her everything she’s ever wanted.  Her bachelorette weekend is going to be the catalyst to finally allowing her to wake up and truly take a look at herself and her life, whether she wants to or not.

I’ve already gushed about Wyatt but he’s a man who has known Nancy her entire life. He was her high school crush who broke her heart.  He’s also the only person who knows a secret that Nancy prefers to leave in her past.  It’s this secret and their shared past that makes Nancy nervous.  Wyatt was once her savior and he has no intention on stopping now.

Two Nights with His Bride is a second chance love story with main characters who are strong, courageous, and likeable.  Kat Latham has written a story that  includes a topic I feel very strongly about.  She’s made the characters and their actions real.  She’s shown that real love doesn’t mean you have to stifle yourself or live in fear.  Real love isn’t about putting someone down or belittling them just to make yourself look or feel better.  Real love is being there for the each other, whether it’s a hand to hold, a shoulder to cry on, or simply just being there.

Kat has once again proved why she’s an author I look forward to reading.  She brings wonderful main and secondary characters to her stories.  She makes you laugh and tugs on your heartstrings.  She somehow manages to make me never want a story to end.  I’m definitely looking forward to returning to Marietta when Austin Wilder, Wyatt’s brother gets his story.

**Received a copy from Tule Publishing in exchange for an honest unbiased opinion.**

Purchase Two Nights with His Bride from:
Amazon | iTunes | Goodreads


(Click on the book covers for more information or to purchase from Amazon.)

Kat’s connect books:
(Click on the book covers for more information or to purchase from Amazon.) 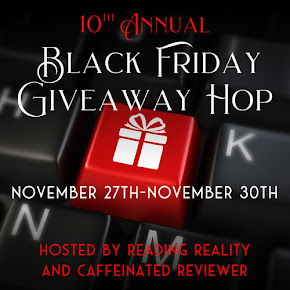 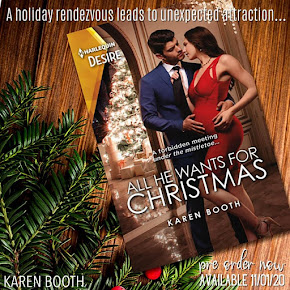 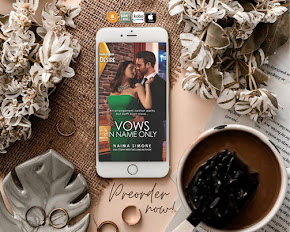 This is a wonderful story. Traci received 5 stars from me. 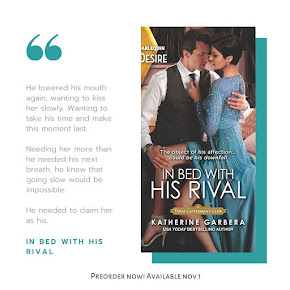 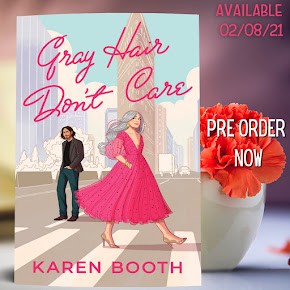