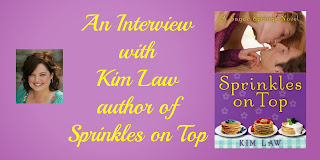 And thanks again for having me!! 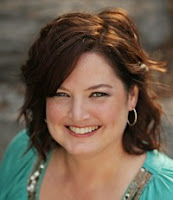 As a child, award-winning author Kim Law cultivated a love for chocolate, anything purple, and creative writing. She penned her debut work, “The Gigantic Talking Raisin,” in the sixth grade and got hooked on the delights of creating stories. Before settling into the writing life, however, she earned a college degree in mathematics and then worked as a computer programmer—for far too many years. Now she’s pursuing her lifelong dream of writing romance novels. She has won the Romance Writers of America’s Golden Heart Award, has been a finalist for the prestigious RWA RITA Award, and has served in varied positions for her local RWA chapter. A native of Kentucky, Kim lives with her husband and an assortment of animals in Middle Tennessee. 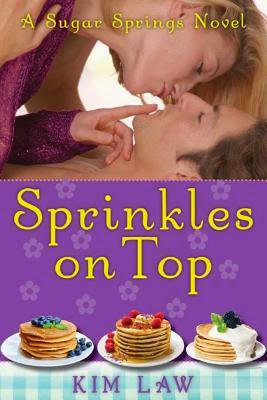 For Holly Marshall, there’s no such thing as a perfect match. That’s reflected in the unpredictable, fun clothing combos the aspiring artist wears around her hometown of Sugar Springs—and in her inability to fit in anywhere else. But when she sets out to prove to her family that she’s ready to grow up by settling down, could she have found her perfect mismatch in a play-by-the-book guy wearing a business suit?

High-powered attorney Zack Winston is a man who always gets what he wants. While Holly wouldn’t mind sampling what Zack so deliciously has to offer, she needs someone who plans to stick around—and Zack’s disdain of small towns suggests he won’t. But as the camaraderie of Sugar Springs begins to charm, and Zack’s brothers show what family is all about, he and Holly may just get the chance to have it all…if they’re brave enough to reach out and take it.