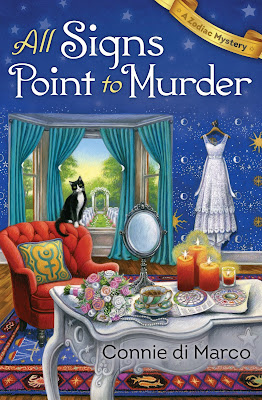 The door to the dressing room flew open with such force the mirror rattled against the wall.  “Where the hell did she get to?  We’re almost ready to start.”  Brooke’s voice hovered on the edge of hysteria.

I paused with a mascara wand halfway to my lashes.  “Have you checked the ladies room?”  Brooke’s nervousness was contagious.

“Yes.  I checked,” she groaned.  “Julia,” she whispered, “I think Moira’s been drinking . . .”  She turned back to the corridor, her mauve train catching on the threshold.  “Damn,” she twisted, tugged on her skirt and stormed off.

Geneva Leary, my best friend from college, my friend who had seen me through the darkest time of my life, was getting married in just a few moments in the courtyard of the Inn of the Seven Horses in Sonoma County, north of San Francisco.  Her sisters, Brooke and Moira, and I were serving as bridesmaids.

The door flew open a second time.  Sally Stark, our wedding coordinator, charged in with the same question.  “Where is Moira Leary?” she hissed.

I glanced up at Sally’s reflection in the mirror.  “Brooke is looking for her now.”

“I can’t have this.  I just can’t have this.  I have never had a bridesmaid who behaved in such an irresponsible manner.”  Sally, wearing a severe black suit, was painfully thin, her jaw permanently clenched.  The tendons in her neck bulged like ropes as she spoke.

Brooke halted at the door to the dressing room.  Sally turned to face her.  “Mrs. Ramer, this is absolutely unacceptable.  I have never seen such cavalier behavior.  I assure you, the Inn will never allow you to plan an event here again.  That’s if I have anything to say about it.”

Brooke’s face was flushed.  I was waiting for her to explode, but instead she took a deep breath and closed her eyes for a moment to regain her poise.  “I understand how you must feel.”

“No,” Sally bit back, “I don’t think you do.  This reflects badly on me.  In all the years I have been coordinating weddings, I have never had anyone – bride, groom, or bridesmaid, simply disappear moments before the ceremony is to begin!”

“We can’t delay any longer,” Brooke surrendered to Sally’s anger.

Sally sniffed dismissively.  “Fine.  I will signal the harpist.”  She left the dressing room, slamming the door behind her.

Brooke stared at me and silently mouthed the word ‘bitch.’  “Let’s go, Julia.”

I stood and followed Brooke out of the dressing room.  Clutching my small bouquet, I took my place at the top of the stairway behind her.  Geneva, sheltered in her private dressing room, had been able to ignore the hubbub and remain calm.  I reached behind me to squeeze her hand.  She smiled in response and we started our slow descent to the courtyard accompanied by the liquid strains of a harp.

Weddings always bring out the best and the worst in me.  On one hand, I become embarrassingly teary-eyed and sentimental, sometimes given to outright bawling.  On the other hand, a cynical part of me separates and steps back, like an astral body, watching, and wondering about all those ‘till death do us part’ vows.  Do the participants realize what they’re promising?  If all marriages end in death or divorce, why the rush to the altar?  I often reflect on the karmic connections between unique individuals, those connections that propel us to ‘own’ each other in a marital sense.  As an astrologer, this stuff interests me.  I know long term relationships must have a Saturn connection, otherwise they tend to be fun and short, or short and not so fun as the case may be, but Saturn connections can be difficult, restraining, and sometimes even, let’s admit it, oppressive.

When we reached the altar, Brooke pulled a small tissue from an unseen hiding place to mop her brow.  A trickle of perspiration rolled down my back and I prayed the June heat wave would abate after sunset.  It was no surprise the weather was brutal.  No one had bothered to ask my astrological advice when the date was chosen.  No one ever calls an astrologer when things are going well.  I wasn’t at all happy about the Moon-Mars-Pluto connection in the heavens on the chosen day, but I never for a second thought death was hovering with beating wings. 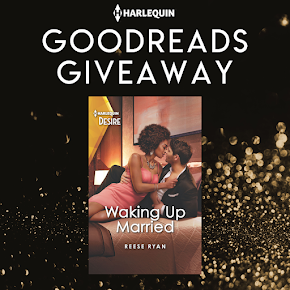 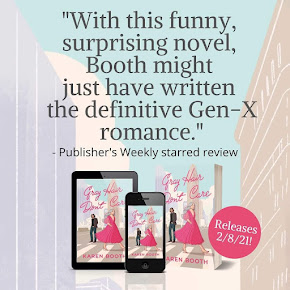 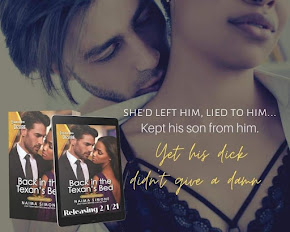 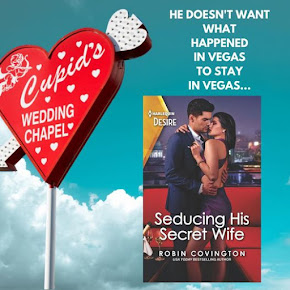 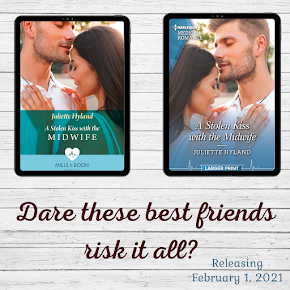 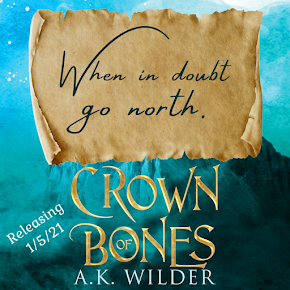