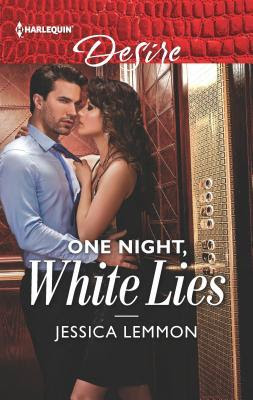 She needs to kiss him…

before he figures out who she is!

Reid Singleton just had the best sex ever. When the brown-eyed bombshell turns out to be Drew Fleming—his best friend’s sister all grown-up—Reid can’t decide if he’s furious at her ruse or ready for round two! Drew is determined to tame this stubborn bachelor. But she isn’t the only person from Reid’s past who will change his future…

Reid Singleton and his best friends, Flynn and Gage at one time all agreed to be bachelors forever. That is until Flynn and Gage found the one for them. Now, Reid is the only one holding onto the pack and that's fine with him. Reid has been harboring a horrible and tragic secret, one that has made him not believe in marriage or love.

Drew Fleming is Gage’s younger sister. For years she has had a secret crush on Reid, one no one ever knew about. When her friend and roommate gets sick and is unable to attend a trade show in San Diego, Drew goes in her place. Drew has no idea Reid is going to be there, but she's happy that he is. It’s been years since the two have seen each other. The two strike up a playful flirtation, and even take things to Reid’s hotel room. The problem is Reid thinks Drew's name is Christina, since that's what her name tag says. The next morning, Reid realizes his mistake, but he and Drew also acknowledge that they have a connection.

Drew doesn’t want anyone to know that she and Reid are in a secret relationship. Against Reid’s better judgment, he agrees to Drew's wishes. The chemistry between Drew and Reid is really hot and it's hard for people not to notice. When the real Christina pretends to be Reid’s date for an evening, Drew's jealousy rears its ugly head. But these two have a bigger problem when Reid literally walks into his past and doesn't know how to handle it.

One Night, White Lies was so much more than I expected. There’s secrets, passion, friendship, betrayal and discovery. There’s also another book coming in this series that I can’t wait to read. I can’t say too much about One Night, White Lies because I don’t want to spoil the wonderful surprise. But what I can say is that I loved the characters of Reid, Drew, and especially Gage. One Night, White Lies will tug at your heartstrings and have you rooting for Drew and Reid to be together.

“He might be Clark Kent by day, glasses on when screen fatigue became too much, but at night he morphed into Superman in the bedroom.”

“You're worthy of your dreams, Drew. Don't let anyone talk you out of them.”

“I promise I'm worth loving.”