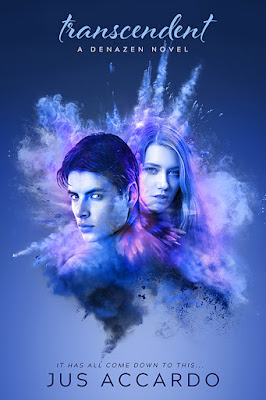 It has all come down to this…

The boy she’d lost, and finally found again, is not the same boy she remembers. As one of the most powerful Sixes, Kale has changed in ways Dez can’t ignore.

He swore he’d never kill, and now he’s out for blood.

He swore he’d never harm her, and now he struggles to control his fatal touch.

They’ve been to hell and back, over and over, but this time they might not survive the fire.

When the truth at the root of the Denazen Corporation’s origins begins to unfold, those behind the scenes will do anything to keep it hidden.

Dez and Kale will be pushed to their breaking point. As long buried secrets come to light, they must fight for their freedom—and each other—as they never have before.

Kale’s destructive power could win the battle, if he doesn’t lose himself to it in the process. Or Dez will be faced with an impossible task—saving the world from the boy she loves.

He pulled away and slid his glasses down a hair, eyes on mine. A spike of heat rocked through me. “My girlfriend is perfect. Body, face, hair”—his lips curled upward—“and attitude.”

I couldn’t hold back my grin. I knew that’s what he’d say, and holy shit was it hot. Glancing to the right, and then to the left, I let go of my mimic, standing in front of him as myself. The original, the one and only. “Better?”

Appreciation sparkled in his eyes, warring with the frown that creased his lips. “You shouldn’t look like that in public.”

I grabbed the front of his hoodie and tugged him close. “How else am I going to get you to kiss me?”

His lips twitched, blooming into a smile he reserved just for me. A little bit innocent, a little bit mischievous—and hella sexy. It undid me every damn time. I rose onto my toes and brushed my lips to his. Warm, soft, heaven on earth. He responded enthusiastically, tugging me farther into the shadows of the tree, then reversing our positions. With my back against the trunk, he brought both arms up, placing them next to either side of my head. A shield, I realized. So there was no chance anyone passing by could see my face.

God, I freaking loved this guy. 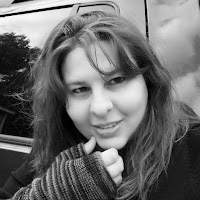 JUS ACCARDO spent her childhood reading and learning to cook. Determined to follow in her grandfather’s footsteps as a chef, she applied and was accepted to the Culinary Institute of America. But at the last minute, she realized her true path lay with fiction, not food.

Jus is the bestselling author of the popular Denazen series from Entangled publishing, as well as the Darker Agency series, and the New Adult series, The Eternal Balance. A native New Yorker, she lives in the middle of nowhere with her husband, three dogs, and sometimes guard bear, Oswald. 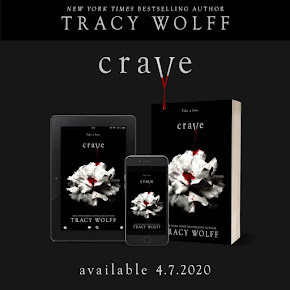 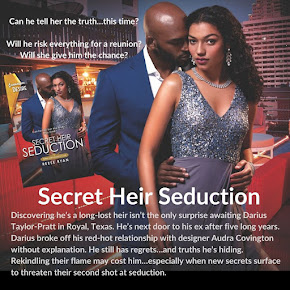