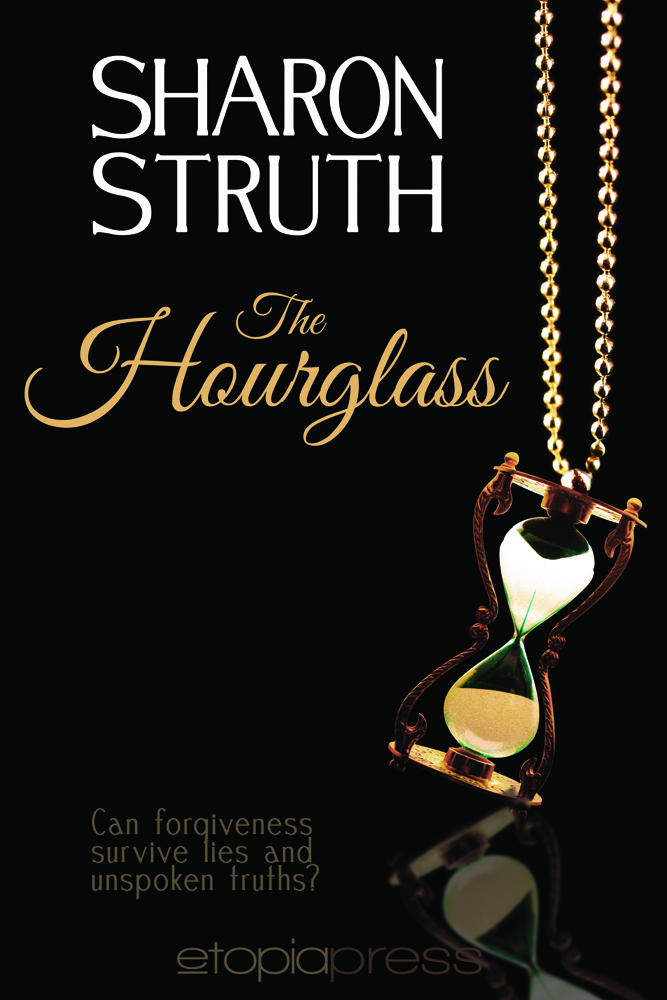 Until Brenda McAllister’s husband committed suicide, she appeared to have the ideal life: a thriving psychology practice, success as a self-help author, and a model family. But her guilt over her affair with Jack’s best friend prevents her from moving on. Did Jack learn of her infidelity? Was she the cause of his death?
The release of Brenda’s second book forces her into an unexpected assignment with arrogant celebrity author CJ Morrison, whose irritating and edgy exterior hides the torment of his own mistakes. But as she grows closer to CJ, Brenda learns she wasn’t the only one with secrets—Jack had secrets of his own, unsavory ones that may have led to his death. While CJ helps Brenda uncover the truth about her husband, she finds the path to forgiveness isn’t always on the map.

She’d jabbed him a little, but wasn’t sure why, since this type of egging on was usually reserved for those closer to her. She rose from the sofa and followed him to the kitchen. Leaning against the doorjamb, she crossed her arms.
He reached into the refrigerator.
“CJ?”
He pulled out the bottles and glanced over. “I would have brought it to you.”
“I know. Listen, I’ve never done anything like this before. My role in this project is a little unclear to me.”
“We’ll figure this out.”
“What if we can’t? I tend to be direct. Maybe you’d rather find someone more accommodating. I sure don’t want to be added to your list of challenges.”
He moved toward her and stopped, just a little too close. Brenda couldn’t move, trapped by dark chestnut irises that silently commanded her attention. The room seemed to pulse around them. Brenda’s breath bottlenecked at her throat.
“You won’t.” His answer carried quiet confidence. The smooth baritone timbre of his voice grew soft. “Something tells me you’ll be on a list all your own. The way you are is fine. I’d like it if you’d stay.”
Brenda’s breath vanished. Who was this man? It certainly wasn’t the same CJ she had met at the conference. “All right,” she mumbled.
“Besides,” CJ continued, sporting a grin capable of making a nun reconsider her vows, “I climbed Mount Everest. I’m pretty sure I can handle you.”
He handed over a bottle of water. She wanted to twist off the cap and splash some on her face, just to be certain this new and improved version of CJ wasn’t a dream.

You can check out The Hourglass trailer here.  Trust me.... You want to see this!!!


So you know or should know that I LOVE when the author sits down with her characters and has a little chat with them.  Today, I have Sharon Struth interviewing her hero from THE HOURGLASS, CJ Morrison.

Sharon ~ Thank you for joining me today, CJ.  Let’s begin...How’d you end up in The Hourglass?
CJ ~ It all started at a writer’s conference at the New York City Hyatt. Between speaking engagements, I was rushing through the lobby with a cup of coffee, already late for an appointment. This woman appeared out of nowhere and slammed into me. Both my shirt and the important contract I held were drenched with hot coffee. *CJ’s face reddens. * Anyway, I had to cancel the meeting with a very important producer thanks to her.
Sharon ~ Doesn’t sound like a good start.


CJ ~ No. Look, I can be a little hot headed, especially when stressed. Later in the day, I saw the woman again. I was still irritated over my missed appointment. Guess I wasn’t nice the second time I saw her either. But her nasty remark about my date was…well, let’s say it was uncalled for.
Sharon ~ Hmmm, sounds like you two mix like oil and water. At least you’ll never have to see her again.
CJ ~ *CJ snorts* That’s what you think. Turns out my agent knew her and invited her to join our table at the conference dinner. Brenda McAllister’s her name. A relationship therapist. Wrote a bestselling self-help book. I never would have dreamed someone like her would walk into my world that day. The worse part was, by the end of dinner, I simply wanted her to go away.
Sharon ~ Why?
CJ ~ *CJ’s voice softens* She reminded me of everything special I had lost.
Sharon ~ What had you lost?
CJ ~ *CJ studies his folded hands for a long silent moment then finally looks up.* It’s too painful to discuss.
Sharon ~ Well, at least after dinner you’d never have to see her again. Right?
CJ ~ Not a chance.  Brenda turned out to be the psychologist my agent had hired to help me with a character profile. My back was against the wall. I had no good reason to tell my agent I didn’t want her. Imagine how pitiful I’d look if I told him she spilled coffee on me and then called my girlfriend my daughter.
Sharon ~ She called your girlfriend your daughter?
CJ ~ Yes. *CJ’s jaw tightens* Anyway, I agreed to work with her, but sure got more than I bargained for.
Sharon ~ What do you mean?
CJ ~  *CJ stands and his mouth curves into a grin as sly as Mona Lisa’s* Guess you’ll have to read the book to find out. *He turns and walks away* 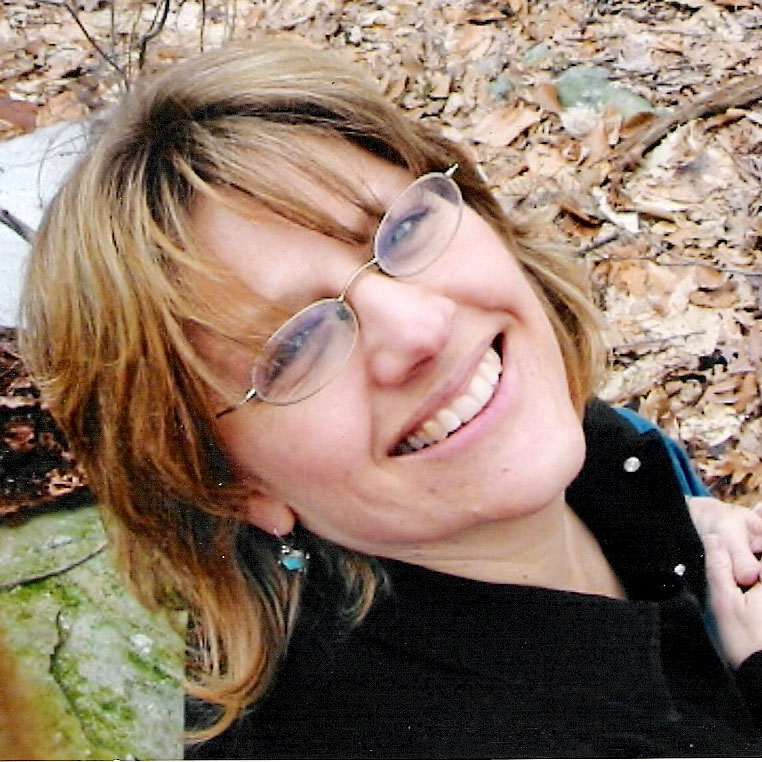 Novelist Sharon Struth believes you’re never too old to pursue a dream. The Hourglass, her debut novel, received first place in the Dixie Cane Memorial Contest and second place in the Golden Heart. She writes from the friendliest place she’s ever lived, Bethel, Connecticut, along with her husband, two daughters and canine companions. For more information, including where to find her published essays, please visit http://www.sharonstruth.com.

As part of her blog tour, Sharon will be awarding a $25 Amazon GC to two randomly drawn commenters during the tour.  Leave your email address in the comment section to enter.  Don’t forget to check out all of Sharon’s stops to increase your chances.  Good luck!