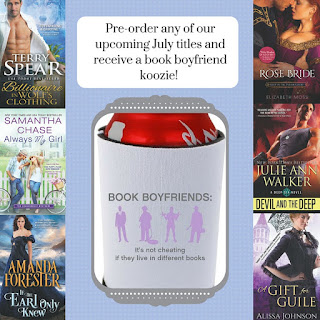 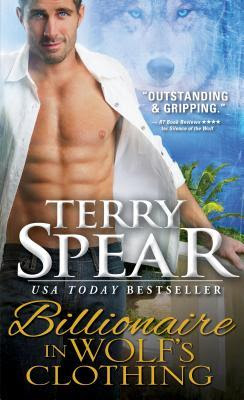 First in a BRAND NEW SERIES from USA Today bestselling author Terry Spear, queen of shapeshifter romance.
Real estate mogul werewolf Rafe Denali didn’t get where he is in life by being a pushover. When sexy she-wolf Jade Ashton nearly drowns in the surf outside his beach house, he knows better than to bring her into his home and his heart. But there’s something about her that brings out his strongest instincts…
Rafe has good reason to be suspicious. Jade Ashton and her baby son are pawns in an evil wolf’s fatal plan. How can Jade betray the gorgeous man who rescued her? But if she doesn’t, her baby will die, and her own life hangs in the balance…
To get to the truth, Rafe is going to have to gain Jade’s trust. If he can do that, he just might be her last—and best—hope… 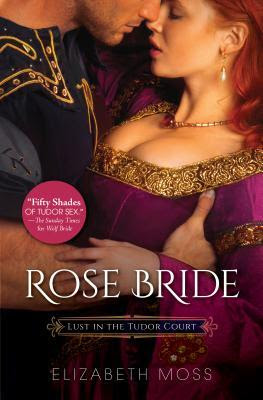 
Margerie Croft yielded her virginity before her wedding night, and then fled King Henry VIII's court, knowing she couldn't marry a man she did not love. Now she is viewed as soiled goods, fit only for the role of a courtier's plaything.


Virgil Elton has heard the wicked rumors, but something about Margerie calls to him. Drawn close despite himself, he invites her to help in his work to restore the king's flagging health. But as he comes to know her, Virgil discovers beneath the layers of protective reserve a woman who is as intelligent and passionate as she is beautiful. He will stop at nothing to heal the damage the court has inflicted, even if it means falling himself...


Always My Girl by Samantha Chase 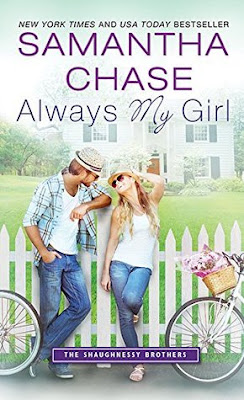 Sometimes the love that's closest to you is the hardest to see.


Quinn Shaughnessy's two older brothers have found their true loves ... but Quinn's not about to join that parade. Nope, as he tells his best friend Anna, there's a lot more to life than getting tied down to one person. He's positive tomboy Anna will be on his side - except she's inexplicably developing other interests - even dating! Suddenly Quinn is seeing Anna in a very different light.


Quinn has been Anna's buddy since they were both five years old. She can tell him anything - except the one big secret she's been hiding for years - that she's fallen in love with him. Now Anna is determined to make a life for herself that doesn't include pining for Quinn. Falling in love with your best friend? Easy. Telling them how you really feel? Impossible.


Devil and the Deep by Julie Ann Walker 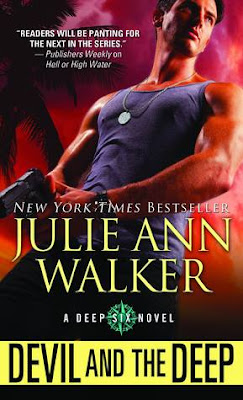 Cocktail parties, political fundraisers, and charity events are Maddy Powers' way of life. But the daring man who appropriated her father's yacht a couple of months ago is still out there, somewhere, and she wants to pay him back for the scorching kiss they shared.


Behind his suave smile and ladykiller eyes, Bran Palladino carries a dark secret that keeps him from pursuing Maddy… even though he can't get her out of his head. But when Maddy is kidnapped as part of a grand scheme, it's time to put up or shut up… because Bran can't live without Maddy now.

If the Earl Only Knew by Amanda Forester 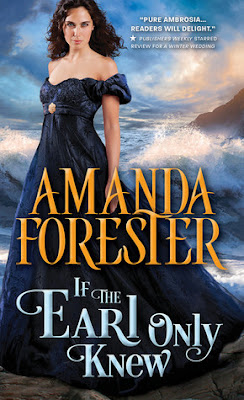 The chase is on in award-winning author Amanda Forester's brand-new Regency romance series!


Orphaned at a young age, Lady Katherine Ashton and her brother have spent most of their lives on the high seas, seeking to restore their family fortune through somewhat dubious means. After that kind of adventure, Kate knows she won't ever be accepted as a proper society lady.


To the annoyingly clever, temptingly handsome, and altogether troublesome Earl of Wynbrook, society ladies are a dead bore. Kate, on the other hand, is scandalous, alluring, and altogether fascinating. And Kate can't decide which she relishes more, the thrill of chasing fearsome pirates, or having Wynbrook chase after her...


A Gift for Guile by Alissa Johnson 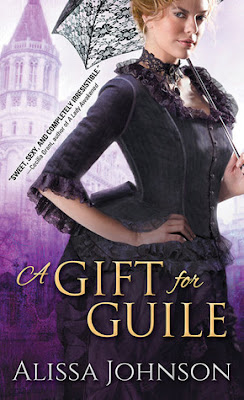 
Once a famous officer of Scotland Yard and now a renowned private detective, Sir Samuel Brass has better things to do than shadow a reckless hellion in her misguided quest for atonement. But when the daughter of a notorious criminal—and a former thief herself—returns to London to right an old wrong, Samuel is drawn back into the dangerously exciting world of Esther Walker-Bales.


Beautiful and conniving, maddening and brilliant, Esther is everything he shouldn't want. She's a liar. She's a con. She's a thief. And God help him, but he'd do anything to keep her safe.


Esther knows she's put herself in terrible danger, but nothing will stop her from making amends that are long past due—not her family's enemies, not old fears, and certainly not the domineering, interfering and undeniably handsome Sir Samuel Brass. Yet whenever he's near, Samuel makes her long for a life that can never be hers...and wish she were worthy of being saved.


Click on this link, to submit your pre-orders.
Giveaways Sourcebooks