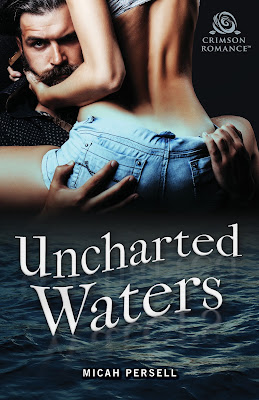 When a hermit and a scientist are snowbound in a cabin in the woods, the sparks they generate just might melt it all down in this scorching and sensual romance.

Scientist Bethany Morgan discovers the schematics to a world-changing recycling system that will help her realize her greatest dream: providing clean water to the world. The only problem? She must track down the creator, a Dr. Anderson, to help her complete the prototype, and he’s been missing for decades.

James Anderson has clung to the quiet, pain-free existence he’s made in the mountains since his father’s death years ago. But when the determined scientist he rescued gets snowed in at his cabin for an undetermined time, his world is turned upside down…

James stood beneath his most lucrative snare, hands on his hips.

It appeared that … he tilted his head and narrowed his eyes just to make sure. Yep. Unless he was mistaken, instead of catching a small woodland creature, his snare had trapped a human.

James watched as long, silky hair swayed back and forth in midair. A slender neck led to a narrow back that tapered into an even narrower waist. 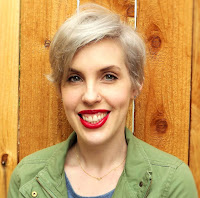 Micah Persell lives in Southern California with her husband, 1.7 children, and menagerie of pets. She writes romance with strong women, smart minds, and scorching love.