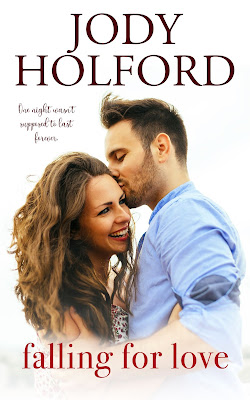 Despite her attempts to forget it, that one night she spent with a sexy, sweet man ingrained itself on Kelly Andrews’ memory and heart. She considers it a fond memory for lonely nights or the boring ones where she agrees to dates orchestrated by her mother. They were never supposed to see each other again.

Jax Sorento is used to moving on and letting go but when he takes a job with the Angel’s Lake Fire Department, standing still has a new appeal. He’s lived most of his life never hanging onto anyone—getting abandoned by his parents taught him life was easier alone.

When he rescues Kelly from a restaurant fire, he realizes doing his job is less scary than what he feels for this woman.

Jax is an unknown in Angel’s Lake. Kelly’s family has been there for generations. While he’s trying to find a way to fit in, be the man she needs, she’s looking for a way to break out of the unwanted role of ‘baby’ of her family. When she figures out there’s no one else who can make her feel like Jax does, she knows it’s time to stop trying to please everyone else.

One night was supposed to be it for both of them but life, and their hearts, had other plans. 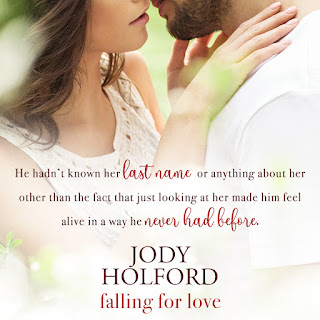 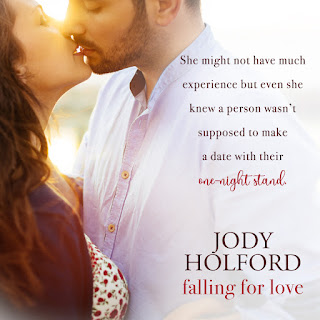 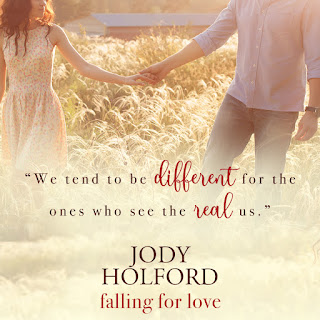 I’m a mom and wife first and many things after. I’m a best friend and a regular friend. A daughter, sister, auntie, and a teacher. I am a book lover, a shopper, a pajama-wearer, movie-watcher, worrier, over-thinker, and a wanna-be-good-Samaritan. I’m a Gemini, a nervous talker, and an emotional writer. I am represented by Frances Black of Literary Counsel.