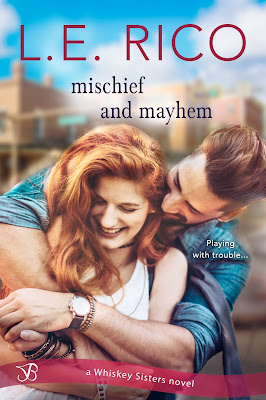 Welcome to Mayhem, Minnesota, home of the Knitty Kitty, The Little Slice of Heaven Pie Shop, and O’Halloran’s Pub—owned by the four young women known as The Whiskey Sisters.

In the wake of her divorce, Jameson O’Halloran has gone man-vegan. And this is one diet she’s determined to stick with. Even when her long-lost ex-brother-in-law shows up looking like two scoops of double dutch dipped in chocolate… She’s not giving in. Been there and still wearing the messy T-shirt.

It’s been a decade since Scott Clarke left his family and his hometown, never to return. But when tragedy strikes, he finds himself dragged back to the land of gossip, judgment, and the one woman he absolutely, positively, without a doubt can never have. His brother’s ex is off-limits. He just needs to keep repeating that to himself until it sinks in.

The shelf is a little too high for my short self, and I’m only able to brush the dishes with my fingertips.

Before I can object, he’s standing behind me, reaching over me to get the dishes. For a brief second, his front is pressed against my back. His broad, muscled, perfectly sculpted front. I feel a wave of unwelcome warmth beginning under my collar and creeping up my neck.

“Thanks…” I murmur awkwardly, keeping my back to him for a moment longer in an attempt to quash my blush.

“Okay. I’m just going to grab a shower before my brother gets here, if you don’t mind.”

Once he disappears around the corner, I silently smack my palm to my forehead.

What was that, Jameson? Why the blush? He’s just your ex-husband’s brother, that’s all. This is insane. I’ve got to stop this childish behavior. No. More. Men. Remember? No thinking about men. No looking at men. No fantasizing about men.

Especially not that man!

I’m still shaking my head and silently berating myself when I hear him behind me.

“Hey, Jameson, do you happen to know if my dad keeps an extra toothbrush around? I dropped mine in the toilet and…”

I don’t hear the end of his sentence because, when I turn to face him, I suddenly can’t hear anything. I’m too entranced by the sight of him wearing nothing but a towel around his waist.


You can follow the Mischief and Mayhem Blog Tour here.

a Rafflecopter giveaway
Follow
Posted by Kim at 12:04 AM 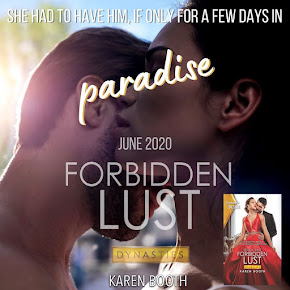 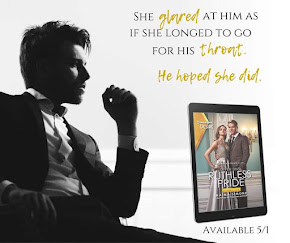 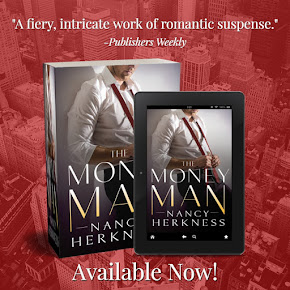