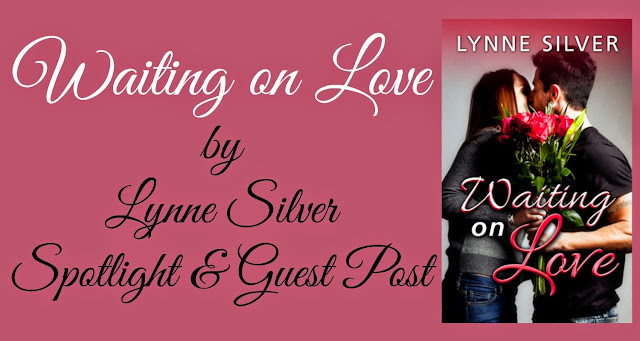 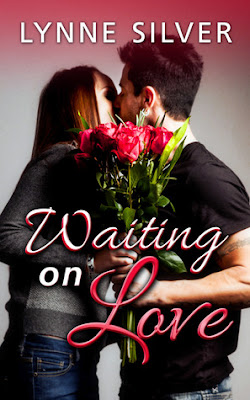 After a disastrous vacation breakup with the man who was supposed to be The One, KK O'Brien decides she’s done. Love will find her when the time is right.

On her flight home, she’s seated next to a male soldier, Aidan Dominguez, whom she ignores, because one: he is male (a trait she’s recently excised from her mind), two: he’s younger than her, and three: he’s on his way to be deployed overseas (geographically undesirable). When weather grounds her flight, she agrees to a drink and more with Aidan. After all, he’s leaving the country and she’s done projecting hope and wedding bells onto encounters with men. KK knows this is nothing more than a one-night stand with an extremely sexy soldier. It’s practically her patriotic duty to send him off to war with a good last memory.

Aidan and KK have a great night together and they part with the expectation that they’ll never see each other again. Only, a few weeks later, the first email from Aidan arrives. Once she replies, another arrives, and soon an epistolary love affair blossoms where love was never supposed to grow. When Aidan asks for a shot at being her man, KK must decide if she’s brave enough to take another chance on love.

He smiled and traced my cheek with a finger. “I don’t want you to regret this.”

I eyed his strong body. “I can safely say I won’t regret a thing.” And then because he was looking so concerned, I lost my smile. “I appreciate it more than you can know, but I’m going into this with my eyes open. I’m not seeing you as my future husband. I know this is just a night of sex, which I hope will be great. I haven’t had sex with a twenty-four-year-old since I was in my twenties, and even then, it’s possible I was in my older man stage.”

He rolled over me, pushing my shoulder blades back into the mattress. “I’ll make it worth your time.”

“You better. As you’re being deployed tomorrow, I consider this my patriotic duty to give you a last happy night.”

He laughed then nipped at my breast over my shirt. “God bless America.”

Our laughter gave way to kisses that heated up the room. I arched up into him, feeling every inch of his body against mine. There was something to be said for sleeping with a younger man. His body was strong and smooth under my wandering hands. I worried for a brief second that he’d be fast and inconsiderate of my needs. Instead, he was everything that was generous in bed and what you’d want in a lover.

He pulled my shirt over my head with my cooperation.

“Holy…” he murmured as he looked at my body with greedy eyes.

I stood and tugged off my jeans to show him the lacy bit of strings that were pretending to be panties today.

“Do you always walk around looking like that under your clothes?” He was sitting on the bed, still fully clothed, and I was dying to see what goodies lay under his clothes.

“Sometimes.” I shrugged. “But this was supposed to be a decadent weekend. My suitcase is full of lingerie, bikinis, and a cocktail dress that would make your tongue hit your knees. I hadn’t planned on being dressed much this weekend.”

“Me too,” I said and pointed at him. “Now your turn.” I crawled fully onto the bed and laughed as Aidan stood and slowly, slowly tugged his shirt off, then spun it over his head in a Magic Mike move.

With effort, I kept my mouth closed and my hands on my bed. If I’d had dollar bills at the ready, I would’ve slipped them in his waistband. The men I’d dated were generally fit, but in a gym-after-work kind of way. Aidan was…mouthwatering.

Dear Reader,
I’m writing you a letter because in Waiting on Love, letters are what drives the relationship. You see, KK, our heroine has a one night stand with a younger man who is being deployed overseas. She rightfully assumes they’ll never see each other again.

Which is why she’s so surprised when he sends her an email and a strong correspondence and friendship develop between KK and Aidan, our sexy younger soldier.

Have you ever had a letter love affair? The summer after Mr. Silver and I started dating, I was a counselor at a sleep-away camp. There was no texting or email in those days so we wrote letters. I still have most of them. They were adorable and sweet. I love rereading them, and I hope you love reading Waiting on Love.

Romance author, Lynne Silver, writes the popular Coded for Love series and other hot contemporary romance novels, such as Love, Technically. Before writing romance, she wrote fiction of a different sort, drafting press releases for technology corporations. Washington DC is her home (non) state, where she resides with her husband and two sons. She is represented by literary agent, Jessica Alvarez of Bookends LLC.